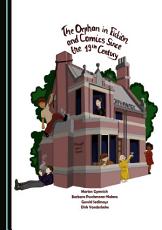 The Orphan In Fiction And Comics Since The 19th Century

by Marion Gymnich, The Orphan In Fiction And Comics Since The 19th Century Books available in PDF, EPUB, Mobi Format. Download The Orphan In Fiction And Comics Since The 19th Century books, The orphan has turned out to be an extraordinarily versatile literary figure. By juxtaposing diverse fictional representations of orphans, this volume sheds light on the development of cultural concepts such as childhood, family, the status of parental legacy, individualism, identity and charity. The first chapter argues that the figure of the orphan was suitable for negotiating a remarkable range of cultural anxieties and discourses in novels from the Victorian period. This is followed by a discussion of both the (rare) examples of novels from the first half of the 20th century in which main characters are orphaned at a young age and Anglophone narratives written from the 1980s onward, when the figure of the orphan proliferated once more. The trope of the picaro, the theme of absence and the problem of parental substitutes are among the issues addressed in contemporary orphan narratives. The book also looks at the orphan motif in three popular fantasy series, namely Rowling’s Harry Potter septology, Pullman’s His Dark Materials trilogy and Martin’s A Song of Ice and Fire series. It then traces the development of the orphan motif from the end of the 19th century to the present in a range of different types of comics, including funnies and gag-a-day strips, superhero comics, underground comix, and autobiographical comics. 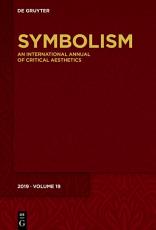 by Natasha Lushetich, Symbolism 2019 Books available in PDF, EPUB, Mobi Format. Download Symbolism 2019 books, Special Focus editor: Natasha Lushetich Series editors: Rüdiger Ahrens, Florian Kläger, Klaus Stierstorfer Symbolism is cohesive. It gathers heterogeneity over time, across fields of human endeavor and systems of communication. Non-sequiturs, paradox and tautology, appear dissipative. Yet they are highly productive in reticular and fractal ways. Suffice it to look at the philosophical tautology of Parmenides’s kind, which suggests that being "is"; at the practice of the koan, which collapses dualistic thinking by way of incompatible propositions, such as "the Eastern hill keeps running on the water"; at logical paradoxes in which the operative logic is sabotaged by its own means, as in Hempel’s paradox; at absurdist dramatic texts in which protagonists record empty time in order to mark the emptiness of the time they are recording, as in Beckett’s Krapp’s Last Tape; or at paradoxical games like Maciunas’s Prepared Table Tennis played with paddles that have huge holes in them. In all of these examples, the existence-apprehending processes occur via unexpected itineraries, in vacant but nevertheless enunciative codes, in seemingly futile, yet calibrating performances, and in a temporality that is the cumulative time’s "other." They catapult the mind into the realm of the extra-linguistic, the para-logical and the meta-experiential, or they transfigure it through a series of reticular iterations. Forty years after Varela et al’s groundbreaking work on the embodied, emotional and environmentally embedded mind – that marked a definitive departure from its former strictly rational conception – there is a need to re-examine the territory that lies beyond mind for a different reason: the proliferation of algorithmic logics that rely on the idea of a rational agent (human or algorithmic) making logical, self-serving decisions. This special issue explores neither-rational-nor-irrational forms of thinking and making. It sketches a cartography of a-rational processes of meaning- and knowledge-production that operate across numerous sites, practices, and disciplines: visual and media art; literature; art history; music; dance; film; intermedia and photography. Part I "Ahistoricity, Assemblages and Interpretative Reversals" focuses on the legacy of the (neo) avant-garde and amodernism. Part II "Destinerrance, Labyrinths and Folds" investigates the ways in which the Derridian delays/detours and the Deleuzian folding function as concrete ways of embodied knowledge-production. Part III, "Immanent Transcendence", offers a glimpse into the reticular and iterative structuring of transcendence that does not pre-exist immanence but is its residue. 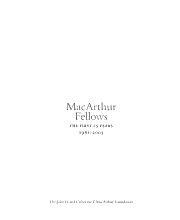 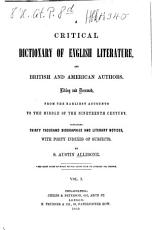 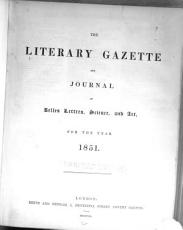 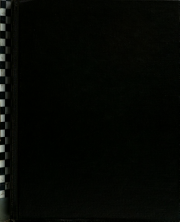 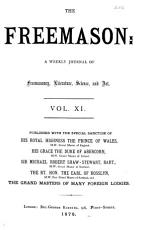 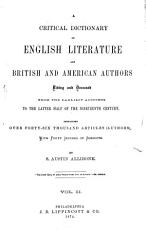